We welcome you to discover a comprehensive skillset fit for your organization’s needs. 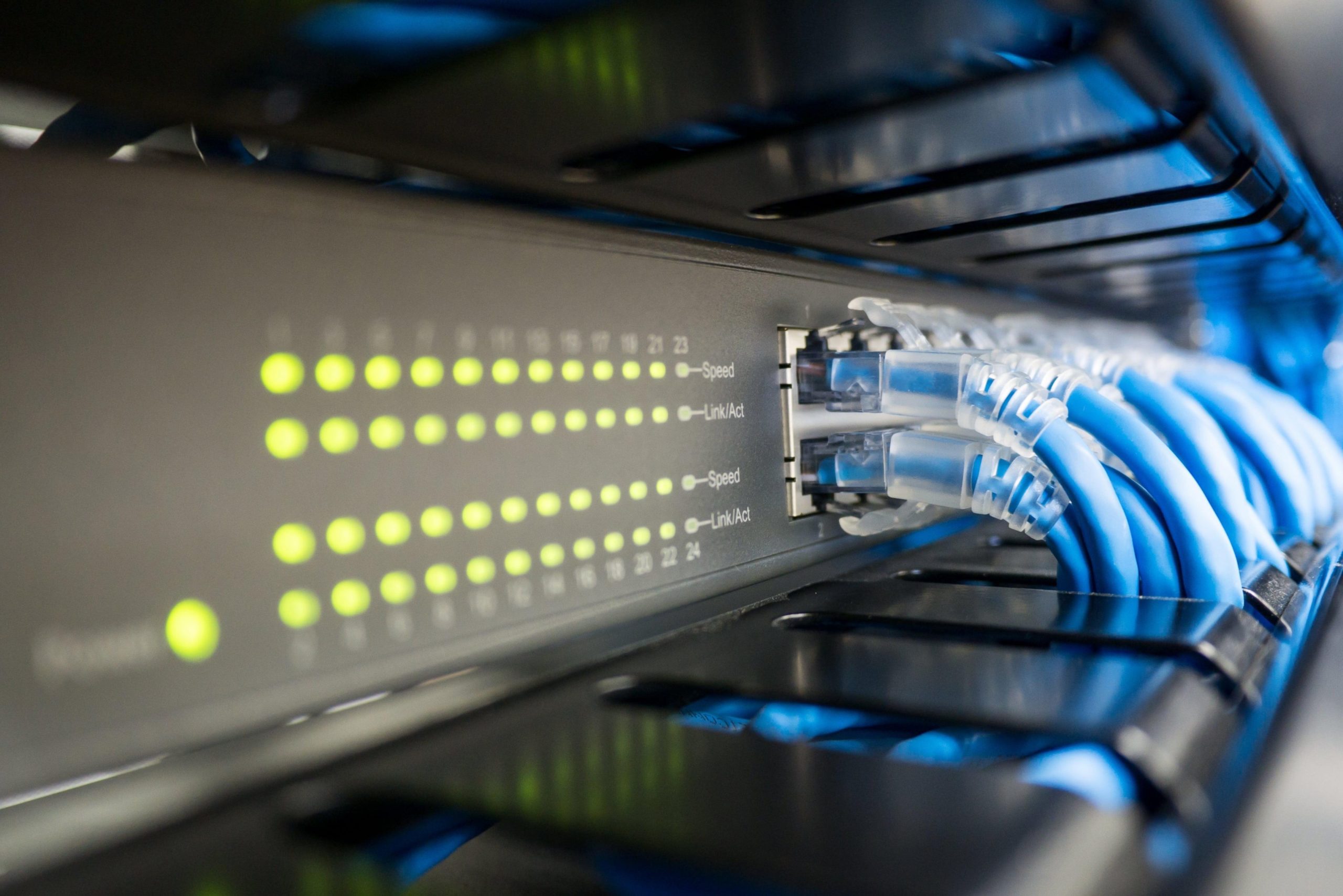 Enable a strong internet connection that is reliable and efficient.

In general, routing involves the network topology, or the setup of hardware, that can effectively relay data. Standard protocols help to identify the best routes for data and to ensure quality transmission. Individual pieces of hardware such as routers are referred to as “nodes” in the network. Different algorithms and protocols can be used to figure out how to best route data packets, and which nodes should be used. For example, some data packets travel according to a distance vector model that primarily uses distance as a factor, whereas others use Link-State Protocol, which involves other aspects of a “best path” for data.

Data packets are also made to give networks information. Headers on packets provide details about origin and destination. Standards for data packets allow for conventional design, which can help with future routing methodologies. As the world of digital technology evolves, routing will also evolve according to the needs and utility of a particular network.

Wireless networks are computer networks that are not connected by cables of any kind. The use of a wireless network enables enterprises to avoid the costly process of introducing cables into buildings or as a connection between different equipment locations. The basis of wireless systems are radio waves, an implementation that takes place at the physical level of network structure.